Calé presents Essenza, a short film starring Ana Caterina Morariu and directed by Alessandro Angelini to celebrate the inauguration of the new Boutique in via del Babuino 179/A, in the area of the most famous places’ Italian capital, between Piazza di Spagna and Piazza del Popolo.
​​​​​​​
​​​​​​​

​​​​​​​Ana smiles at the sound of her light footsteps, as she walks in her evening dress through the streets of Rome in the early hours of the morning, when the only counterpoint to the voice of her thoughts is the water beating on the fountains marble and the woods sounds. She walks as if on tiptoe going up from Campo Marzio to the Pincio terrace in the gardens of Villa Borghese to whisper to the city, as if she confides a secret. Down there, Piazza del Popolo is her only, majestic witness.
​​​​​​​
Her secret is the opening of the new flagship store - a few days before the Film Festival (15-25 October 2020) – that the historic distributor of Creed in Italy, Calé, and its CEO Silvio Levi celebrate by choosing Ana Caterina Moriariu as the main character of the short film. The actresses who represents grace, beauty and feminine class, walking through the streets of the capital in a late summer dawn, reveals her essence in the choice of a masculine perfume, Original Vetiver, as if she knows that balance is created by contrasts.
The direction was entrusted to a name of excellence on the Italian cinema scene, Alessandro Angelini, who explains the choice of the subject: "An essence is not just a perfume. It is the invisible thread that binds you to feelings, memories and moods. A sort of "intimate journal" in which your deepest thoughts take root. Once you wear it, it allows you to go for a walk in your past, present and future".
Share 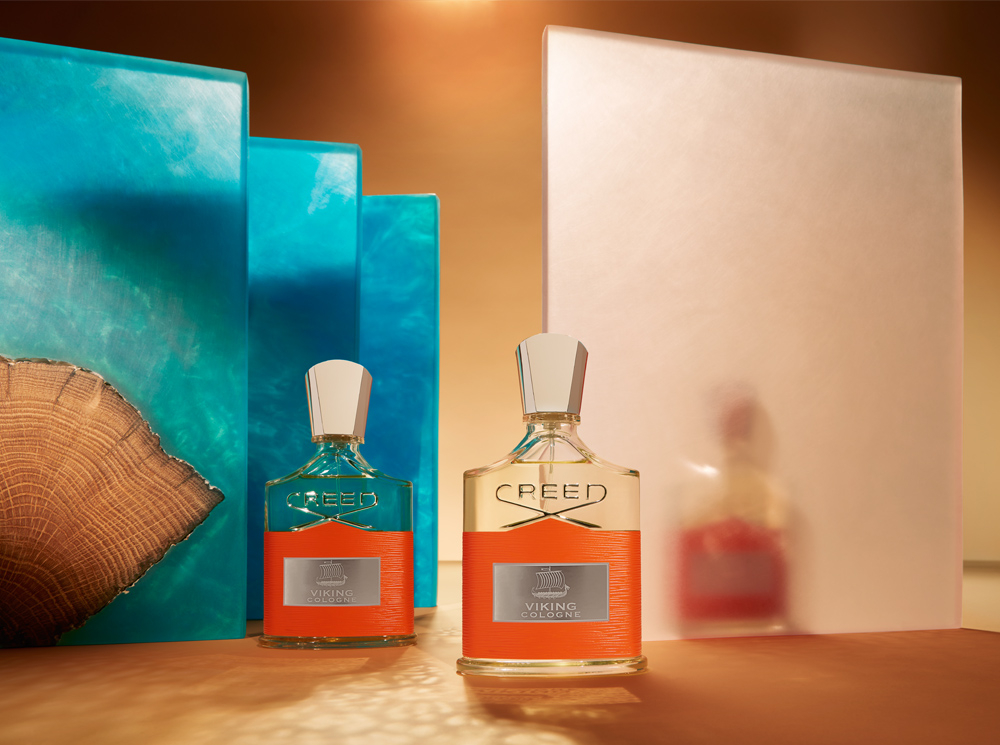 Awakening from winter among ice and volcanic rocks 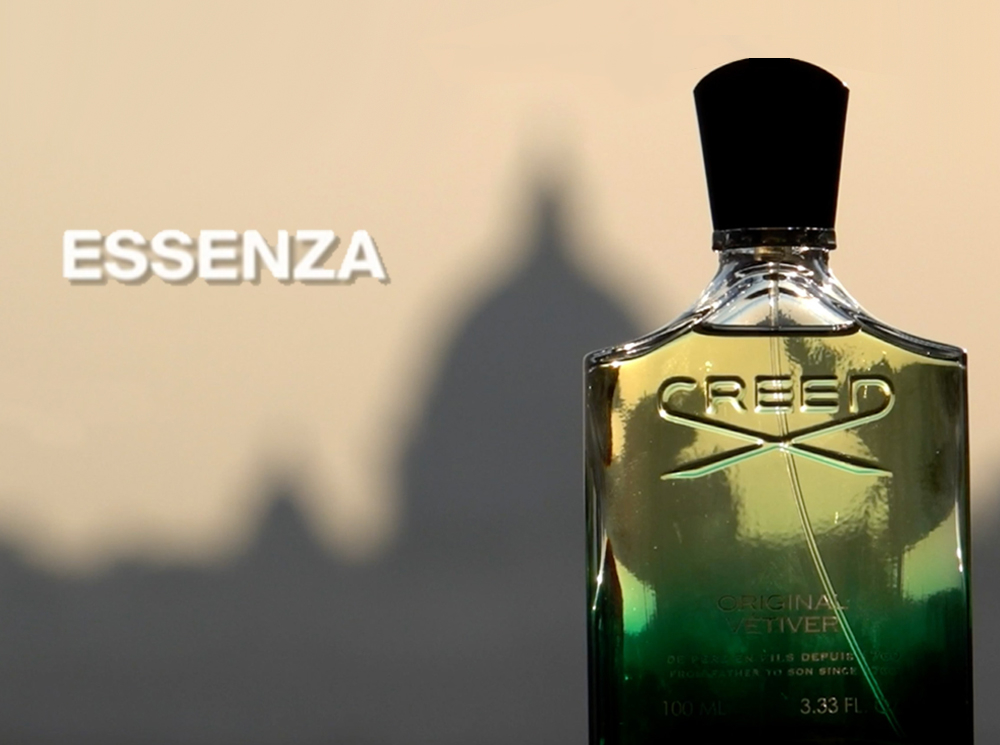 Celebrating the Grand Opening of Creed Boutique in Rome