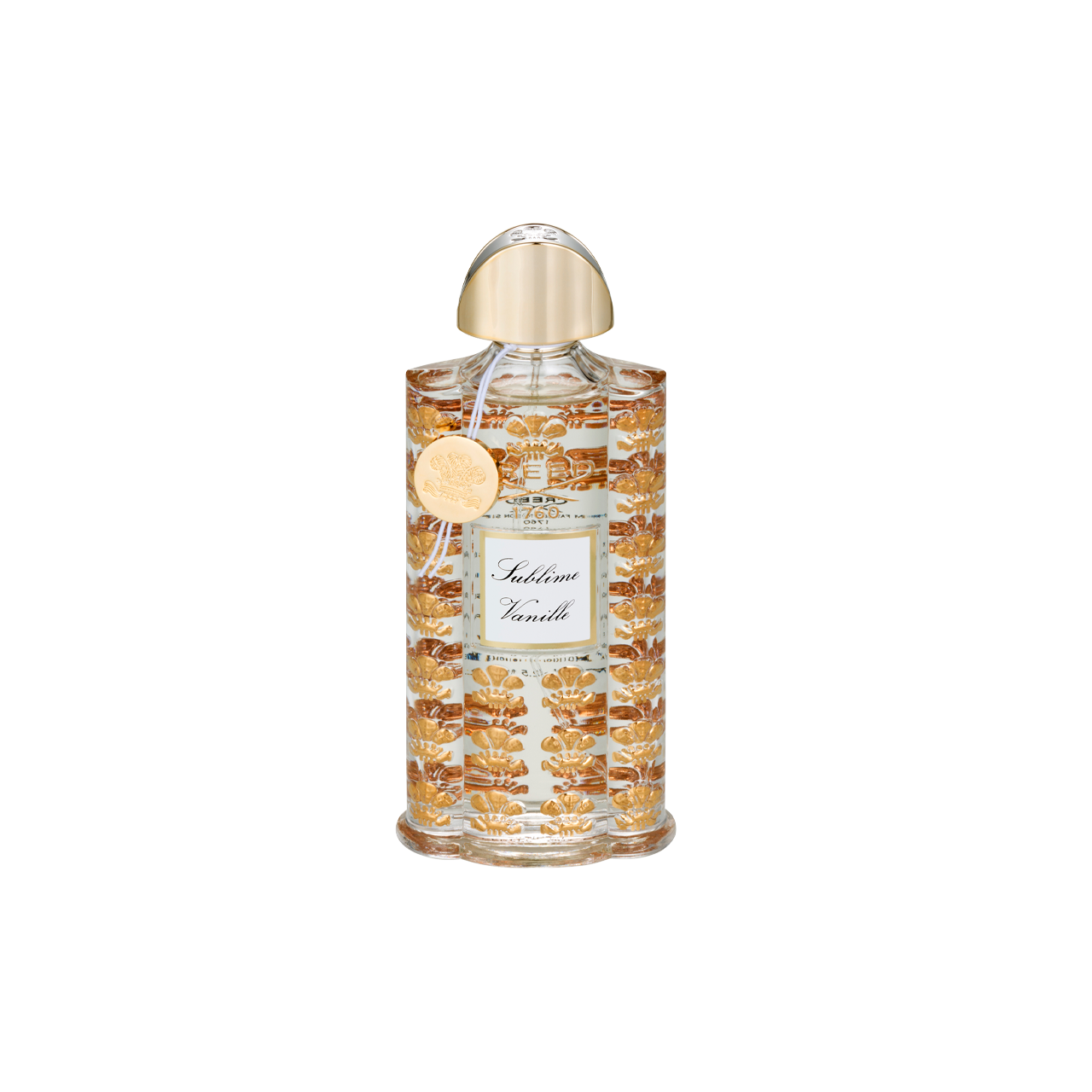 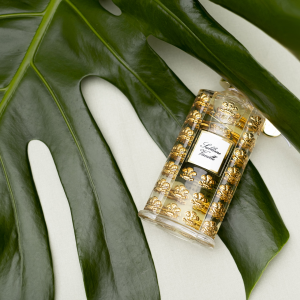 Vanilla, among the most popular and used ingredients in the world of fragrances, gets rid of its heavy and sweet notes here, becoming an apotheosis of grace and harmony in the hands of Monsieur Creed. Full-bodied yet impalpable, in Sublime Vanille its perfume derives from one of the most noble parts of the world, the fruit of orchids that grow in the Comoros Islands, East Africa. Mixed with hints of lemon and white bergamot, its precious aroma meets the sensuality of the Tonkino musk.
A young woman daydreams, lying in the shade of a precious canopy, under the cool arches of an old manor house. He reaches out, picks up a vanilla pod from a cup and starts shelling it. The seeds of the splendid orchid rolling between his fingertips, released an intense aroma, with timeless magnificence. The dense humidity of the hot season that permeates anything and everything, vanishes as if by magic, annihilated by the sublime scent of vanilla.